May 5, 2014 By Martha Louise Hunter in Random Stuff, Uncategorized, Weird Shiz About Me Tags: elvis, mad, my haters are my motivaters, my mother, rainbows & unicorns, slamming doors 4 Comments 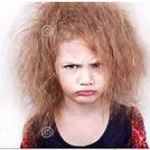 i never realized how much my mother has influenced me until i started writing this blog. i’m serious.

the very reason i do it in mine.

may have been the first thing i did when i was old enough to have my own. imagine me signing the papers, walking over the threshold and

here’s why i think door slamming works. it’s the watered-down version of throwing a stack of dishes at the wall, or firing a bullet through the television screen like elvis supposedly did. kind of like stark raving mad-LITE.

& besides — are you kidding? i’d never hurt my own stuff. took me a long time to acquire it. not only that, but i really like it.

today was a real door-slammer for me. think i did it 3 times before lunchtime. if no one’s home, sometimes i’ll throw in a couple of long, loud monkey screams but there were painters outside, re-staining my garage doors that look like hell. &, no — i didn’t slam the garage doors. they’re the roll-down kind.

so why was i so pissed today?

just got some not great news about something i’d put my blood & guts into. someone wasn’t quite as impressed with it as i was. not nearly as impressed.

so, what did i do? after i slammed the doors, you mean?

got on my old buddy facebook, of course. isn’t that the 2014 salve for the soul? all your pals in one place ready to give you a big old

didn’t have to search long. there’s a woman on there who’s the real rainbows & unicorns type. here’s what was on her page: 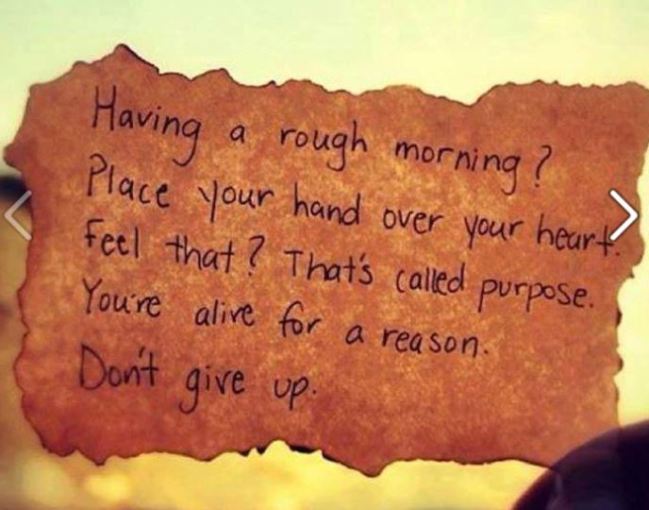 after reading that little ray of sunshine, i think i went & slammed the door a couple of more times. ate a dozen more lemon cookies. didn’t mention that part before, did i? my bad.

with only a few crumbs left in the box, i switched FB back on & began scrolling. here’s what i found: 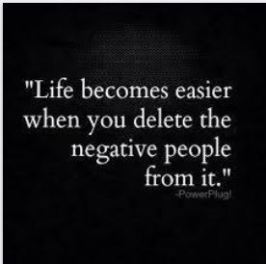 here’s another one from the archives: 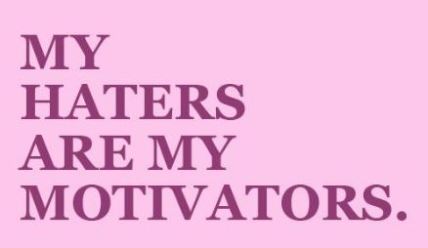 can i hear an amen?

thanks for listening. i feel better now. 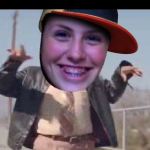 about 5 seconds from my house. I go there a lot. kinda like a “norm!” @ cheers moment sometimes, but you still don’t care if you’re wearing mascara or not. it’s just that kind of place. they’ve got this blistering-hot hot sauce — in case you think i’m a wenie, i won a jalapeno eating contest in college, so i know what i’m talking about… food’s great, too, but that’s not the best thing. it’s the people. the staff.

they’re all so damn happy. tonight, i asked the hostess how she was doing. it’s so fun being here, she said. i just love my job so much it’s not even like coming to work. now, seriously, how many people do you know who say that & mean it? they’ve had the same people working there since beans were new, & that’s saying something.

this is the place where clinton came two weeks ago, if anybody saw my FB post. they said he was a hoot, posing for everybody’s selfies. of all the nights for me to stay home eating a bowl of cereal…. damnit, janet!

here’s the other thing — there’s a goodwill a coupla doors down. people call it the gucci goodwill (GGW to people “in the know”) because all the donations are from the neighborhood — not like i’m some ritzy socialite (as if) but somebody’s bringing in some pretty cool stuff. not the women’s dept. — you can forget it on that — but the men’s? now, you’re going to think this sounds totally gross & i guess it is, wearing somebody else’s shoes — but someone i know got a pair of real-live alligator dress shoes. i guess they were dead-live. no wait, real-dead. whatever, they were slick.

sometimes you can score some pretty awesome albums, too. they always seem to have the same helen reddy’s “i am woman, hear me roar” — don’t know why somebody hasn’t snapped that one up. & a little anne murray “snow bird” — also still there. they had the partridge family & i was so pissed when it was scratched to hell. i got wayne newton’s “red roses for a blue lady.” come on — i hadn’t heard that since my mom played it on the hi-fi, & old wayne still rocks it.

all right, i’m going to let you in on a secret, so don’t tell everybody — you cool?  okay, it’s the auction. most of it you wouldn’t touch with a 12 foot pole, but darlin’, i’ve scored some good shit.

imagine someone who cleans out their grandma’s house after she kicks off. ew, what’s THIS, i can just hear them saying….  it’s a fine-as-hell oil painting, you idiot. so here i was a couple of weeks ago. grabbed myself up a couple of bullfighting paintings. & no, they weren’t velvet &, no, elvis wasn’t the matador. the technique, the brushstrokes…  absolutely killer. got myself a nifty little iron chair with a tufted seat for my vanity. a waterford bowl. i’m telling you, the GGW doesn’t suck.

i also hang out at estate sales. you can really score at those. gotta get there early, though.

oh, & did i tell you i got some incredible hartman luggage? coolest yellow lamp…  i think i might have a problem.

so, back to maudie’s. i absolutely recommend the tacos al pastor & the chicken flaquitos, or taquitos or flautitos – i never can remember what they’re called, oh — & the avocado tomatillo sauce.

did you notice i didn’t mention when the auction IS?  as my mother used to say, you don’t have to tell everything you know. 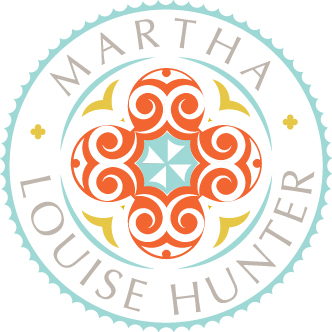 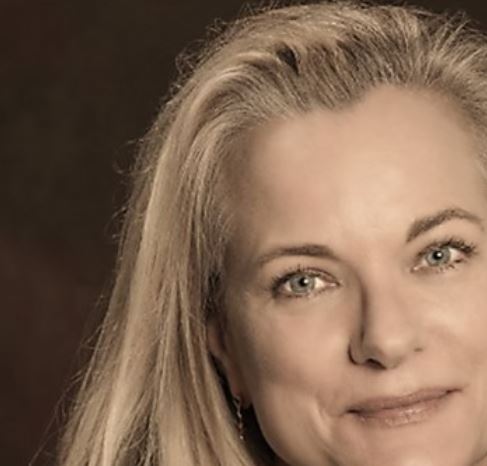 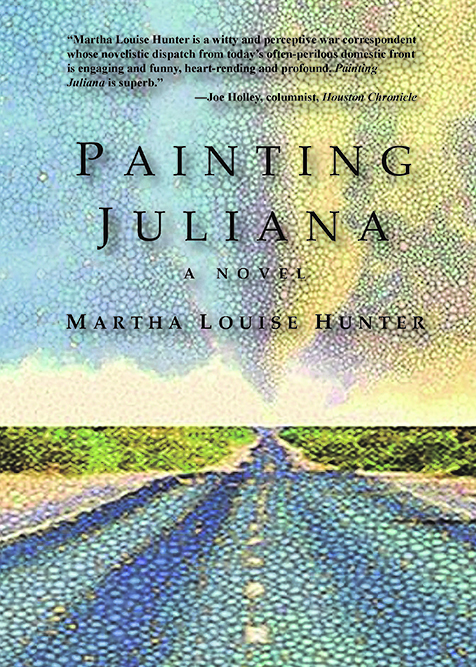